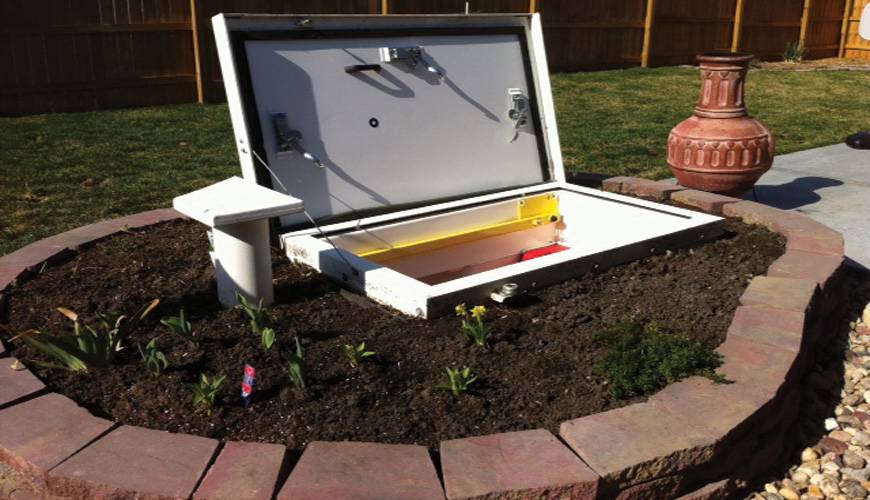 Is your family safe from deadly and destructive tornados?

Having a safe place to go in an emergency is an investment into the safety of your family. When considering the many different types of storm shelters available many questions will arise. Understanding the differences between these units is the first step to making sure your investment goes as far as possible.

When thinking about buying a tornado shelter, the type, size, material and installation are several main considerations. Finding a tornado shelter manufacturer that can be trusted and will be available for their customers should also be high on the priority list. It is essential to research and trust the company making this life saving product for your family.

Scroll your mouse across any of the Granger ISS features below to see the feature pop up! 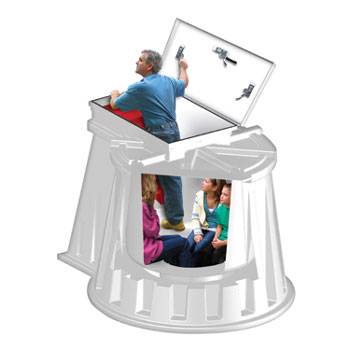 Because there are many different types of tornado shelters on the market understanding the features of a unit is the best way to distinguish between them. The video below explores the features of the Granger ISS and what makes it so different from other storm shelters that are available. Taking a few minutes to understand a shelter’s material construction, installation process and life expectancy is an essential part of the research process. We have summed up all of the important things to consider about this type of purchase in the video below. 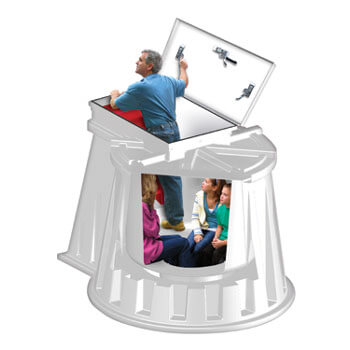 Being under the ground is the safest place to be during a tornado and an underground shelter designed to protect you in these storms is safer than any basement. Above ground shelters are available but being above ground simply is not as safe as being in the ground. The most important part of an underground storm shelter is the door. Doors that have been tested to withstand an F5 tornado will be able to verify that they have exceeded FEMA 320 requirements.

The material an underground shelter is made from dramatically influences maintenance and lifespan of this type of product. Some materials deteriorate much faster than others, especially if they are buried in the ground. Different shelters need different degrees of maintenance which can include painting, cleaning, patching cracks or deterioration, oiling hinges, inspecting latches and scraping rust. Review some of the more commonly used underground tornado shelter materials in the chart below. 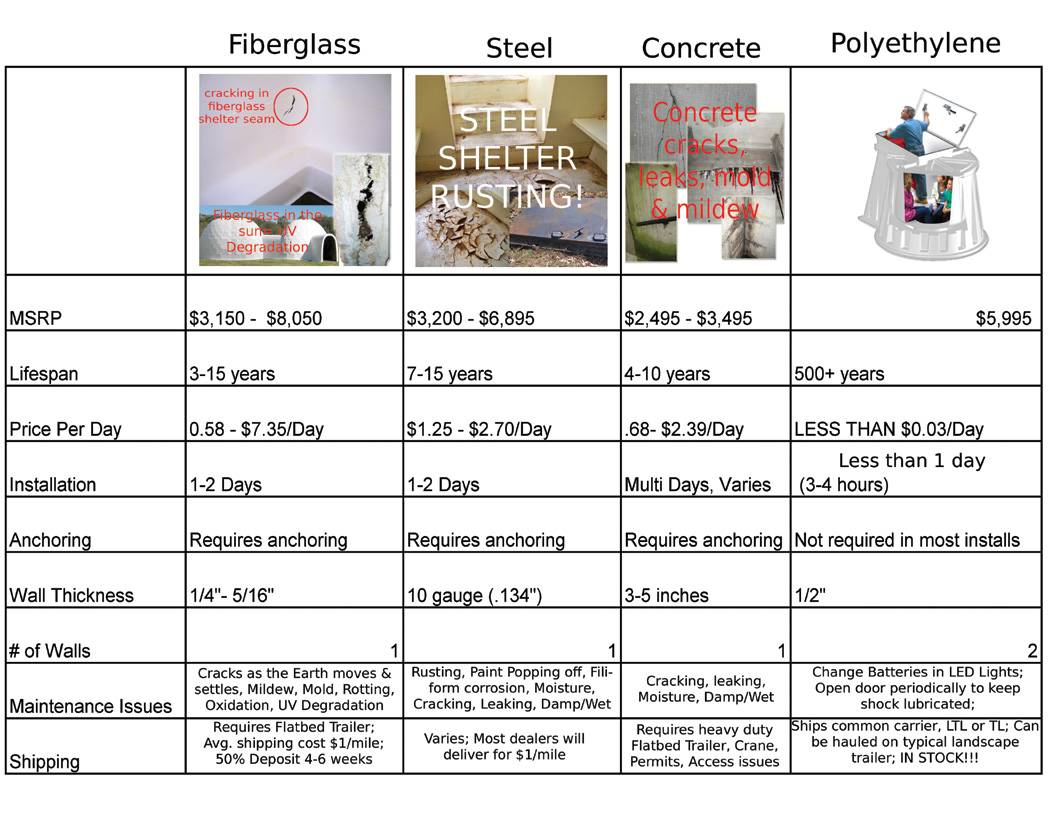 The Granger ISS is a rotationally molded tornado shelter made almost entirely of polyethylene. The polyethylene construction of the Granger ISS will last longer than any other material on the market. This shelter has a double wall design which is foam filled for extra rigidity and strength. The foam also acts as an insulator making the interior of the shelter more comfortable. The Granger ISS has a reverse taper design which does not require the unit to have an anchoring system. This means a faster easier installation and that it can be installed in many areas other underground shelters would have issues. Regardless of soil condition, water tables or almost any space construction, this shelter installs in 4 hours or less, seats six or more, has a number of additional safety features and comes with a lifetime warranty against material deterioration including cracking, leaking, rotting or rusting. The experience and dedication of Granger Plastics Company exhibits in manufacturing and safety standards has given peace of mind to people across the world. America trusts this authority and is choosing the Granger ISS to protect their families.

How many can fit inside the Granger ISS Tornado Shelter?

The size of a shelter needed is largely determined by the size of the family using it. Though most storms will not require long stays in a shelter, being sure there is comfortable seating and ample room for some emergency supplies is important. 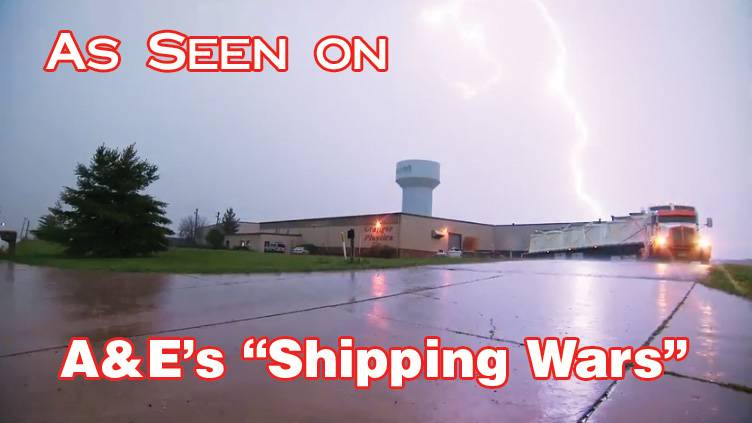 
Watch in the video above as the Granger ISS tornado shelter is installed by an Ohio excavating company in just 2 hours from start to finish! 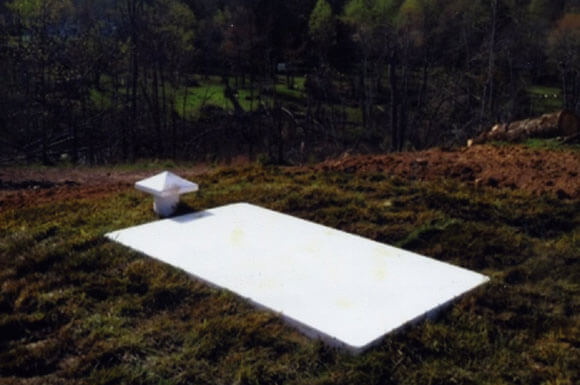 For more information on the Granger ISS Tornado Shelter: Click Below 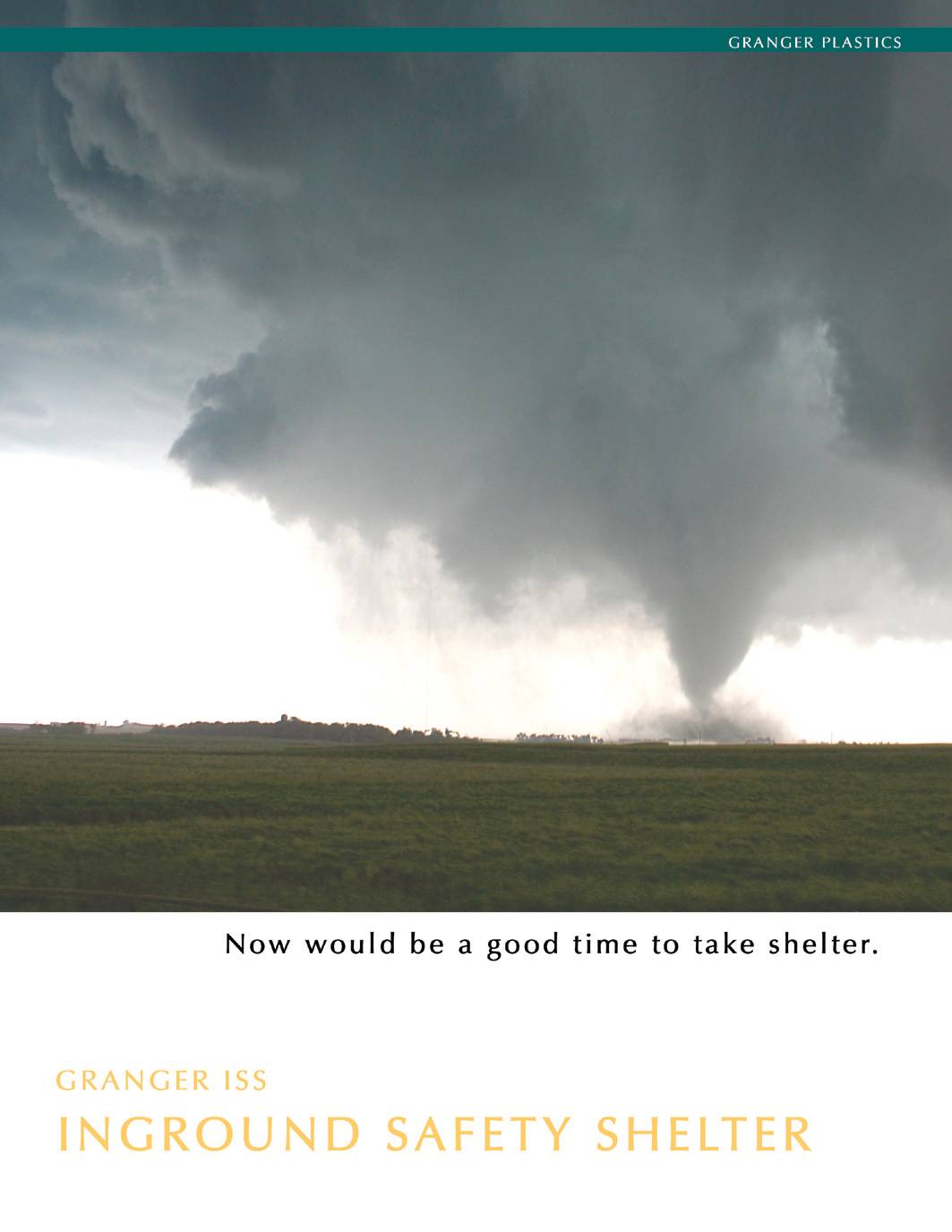 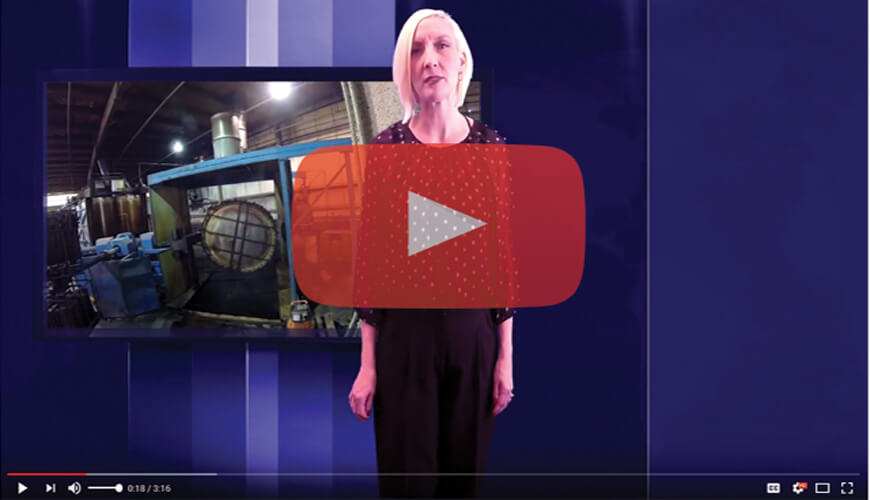 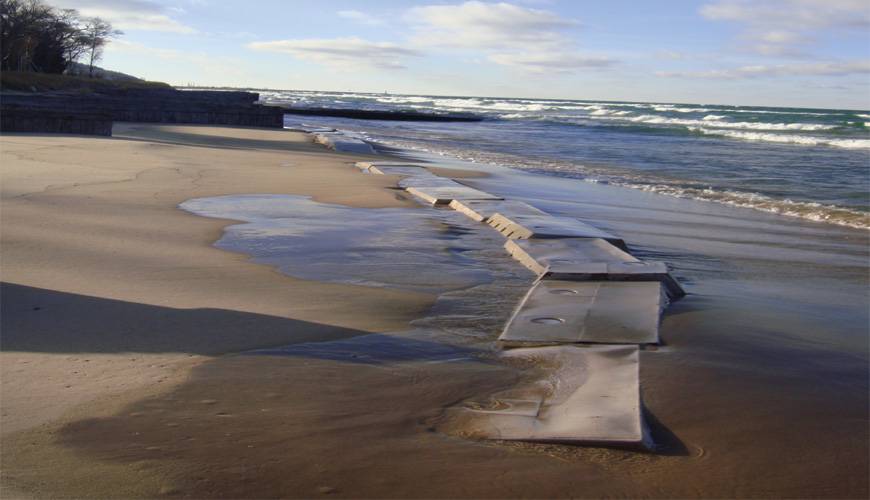 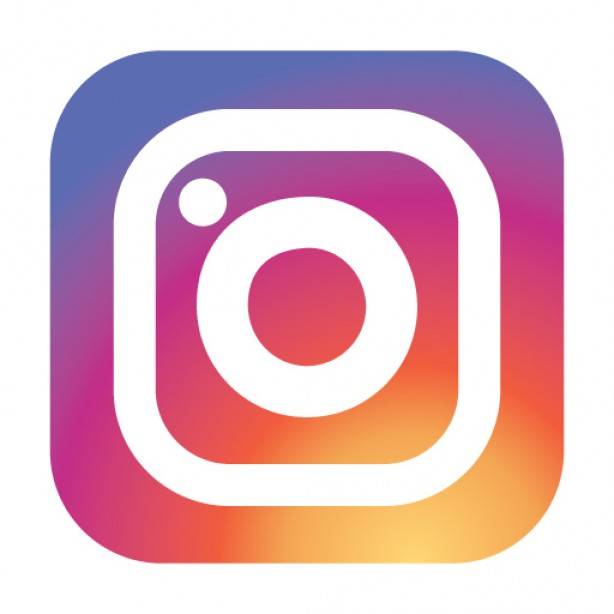